Work-Life Balance – working to live or living to work? 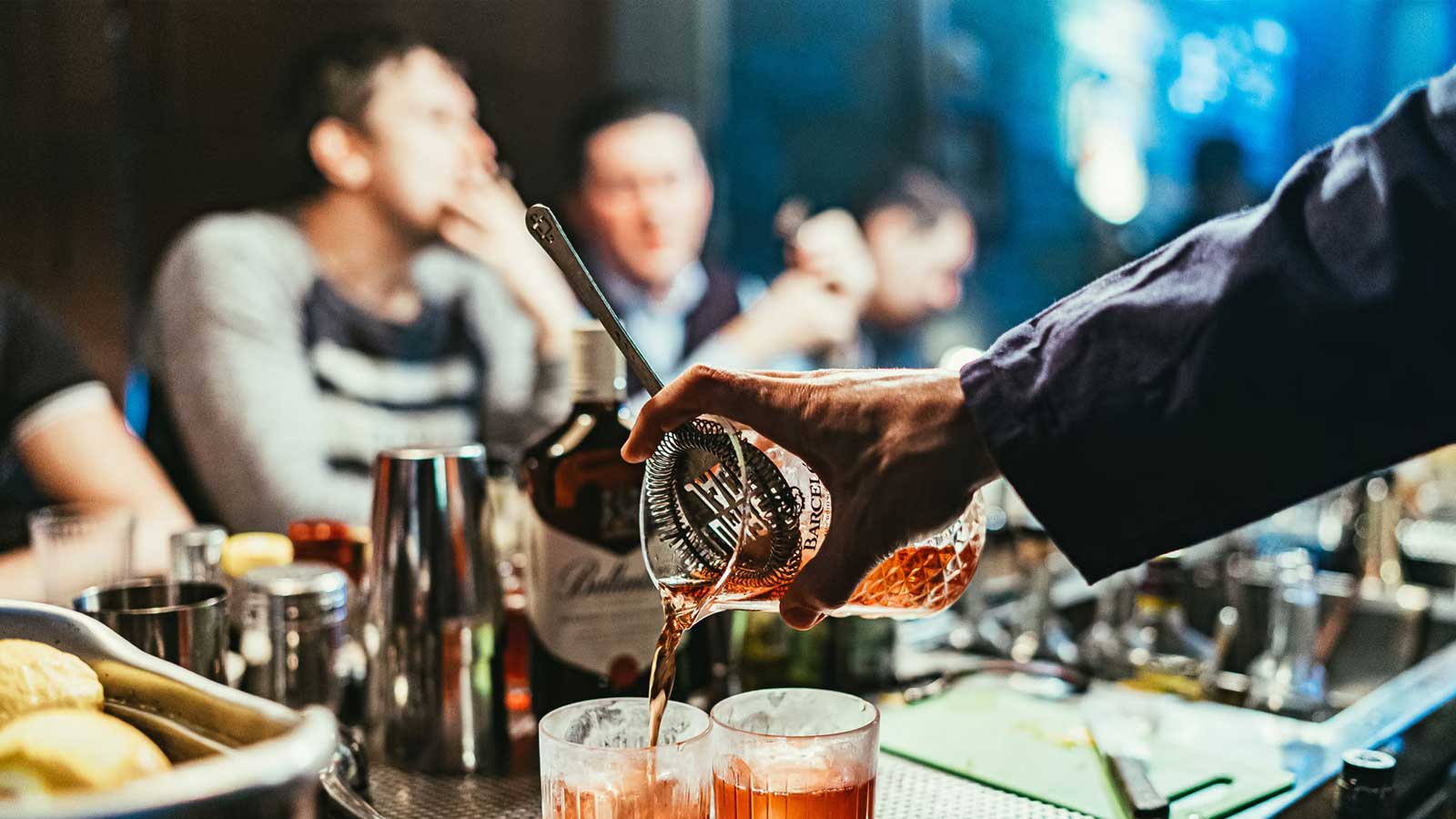 Photo by Stanislav Ivanitskiy on Unsplash

Do you ever find yourself packing for the vacation you and your partner have been looking forward to for months and the mental checklist is running through your mind: passport, plane tickets, foreign currency, hotel reservations – check. Sunglasses, sun-cream, swim-trunks/stylish new bikini – check. Laptop so you can view your emails while you’re sitting by the hotel pool, mobile phone so the office can reach you in case anything goes wrong with the arrangements for the upcoming sales conference? Absolutely…check.

For many of us, the boundaries between work and life have become blurred. Advances in technology mean we can stay in touch with work at any hour of the day or night and they can stay in touch with us! Colleagues who work in different parts of the world can reach us whenever they have to (or want), blurring the recognised lines between ‘at home’ and ‘at work’. In addition, the increasing demands busy jobs place on us mean our employers can encroach on what we may regard as time we want for ourselves and our families, and these may be demands we are not confident we dare refuse. Lastly, it has become accepted practice to spend time catching up on work in the evening or at the weekend ‘because we have feel we have to’ or, indeed, because we choose to.

Shortly before the last election, David Cameron, the leader of the Conservative Party, was quoted as saying, “It’s time we admitted that there’s more to life than money and it’s time we focused not just on GDP but on GWB – general well-being.” Mr. Cameron won the election and is now the British Prime Minister but he has still managed, despite the extraordinary demands of office, to ensure that he takes holidays with his wife and family and repeatedly demonstrates that he practices what he preaches in maintaining a careful balance between the demands of state and his role as a husband and father.

But is Mr. Cameron the exception rather than the rule? According to the Office for National Statistics he is. Recently published figures show that just over 48 per cent of adults still have ‘relatively low satisfaction’ with their work-life balance and believe they spend too long at their desks. More than one-third of employees eat lunch at their desks. The holiday firm Thomson Holidays carried out research which showed that half of working parents do not use up their holiday allowance and that one in five workers believe they are too busy even to consider taking a holiday. Indeed, there is no doubt that increasing pressures on company competitiveness in world markets, and the insecurity that this generates in the workforce, have exacerbated rather than diminished these trends.

As a Psychologist I have often advised people – both men and women – who feel that their lives are slipping away from them: they are so busy working in a stressful environment that they are incapable of ‘switching off’ when they go home and feel even greater stress when demands are made on them which they are too preoccupied with work to be able, or even want, to have to meet. My answer is that we should be able to compartmentalise our lives into three parts if we think about it: one-third working, one third being with family (relatives and friends and having a life), plus one-third sleeping. If any of these intrudes on the other then the result will be increased stress, either at work or at home, together with sleep deprivation which is both destructive and a major contributing factor in our inability to cope with the demands made of us physically, mentally and emotionally 24 hours a day, seven days a week. We may think we are Supermen and Superwomen but high levels of stress and shortage of sleep will very quickly bring anyone down affecting their mood, decision making and concentration span.

So what do I suggest? I have to admit to being frustrated when I am presenting to a group and someone insists they have to answer their mobile whilst I’m talking and then says they need to leave to sort out a crisis of some sort. This might seem unreasonable of me but my feelings are mixed as a result of the apparent lack of respect I feel they treat me with when they are constantly checking their phones (because they leave them visible on the table). Worse still, they reply to an e-mail they receive whilst they’re supposed to be ‘present’ in the room at the time.  My feelings are based on a belief that there should be a dividing line between time you dedicate to working ‘on’ yourself particularly if you’ve paid for, or taken the initiative to attend, a seminar where there is something valuable to learn. I also believe you are entitled to some personal time whether that’s having a meal or walking the dog.

I try to get people to consider that life does have choices in it: if we want to we can choose to say that we will deal with a crisis at a particular time, allowing for the enjoyment of dinner or whatever we were doing. We can choose to spend time at home working in the evening to ensure a special project is completed but then we can also choose to say that, having made that contribution, we will not work at the weekend to compensate for that sacrifice. We can also decide whether to tell our colleagues that we are going on holiday and will not be contactable and if there are consequences arising from that decision then I guess we can also decide to deal with them on our return. Spending our holiday worrying that our boss will hold us to account for this decision is rough on ourselves when all we’ve done is try to honour the importance other people have in our lives. Our whole lives, when looked at this way, are predicated on a series of choices and it’s up to us to feel confident in our conviction about making them.

Believe me, when it comes to achieving a satisfactory work-life balance I speak from experience as a psychologist and a working mother. I value the immense satisfaction my work gives to me on a personal and professional basis, meeting and helping people. But I also care about the health, welfare and happiness of my children and whatever choices I make in meeting the demands of my professional life have to take that into account. I made that choice long ago but I often watch people particularly men come in to my practice and describe how little they saw of their fathers because of how busy they were and now they’re describing a similar issue. Being busy isn’t a personal fault, especially if you’re working for a living, but there’s a massive difference between that and living to work which I see all too often. Explaining that as a parent you didn’t spend time with your child or children because you want to be somewhere else isn’t something most of us would want to admit to but I often wonder, despite how unpalatable it is to say it, how much we should ask ourselves periodically if we’ve made the right choice – whether it’s to miss the sports day or the school play, and all because we want to be available 24:7 to someone or something that doesn’t know our children like we do nor ever will. Maybe for now, it’s a question of food for thought but it is worth considering what we’re teaching our children when we make ourselves work this way. 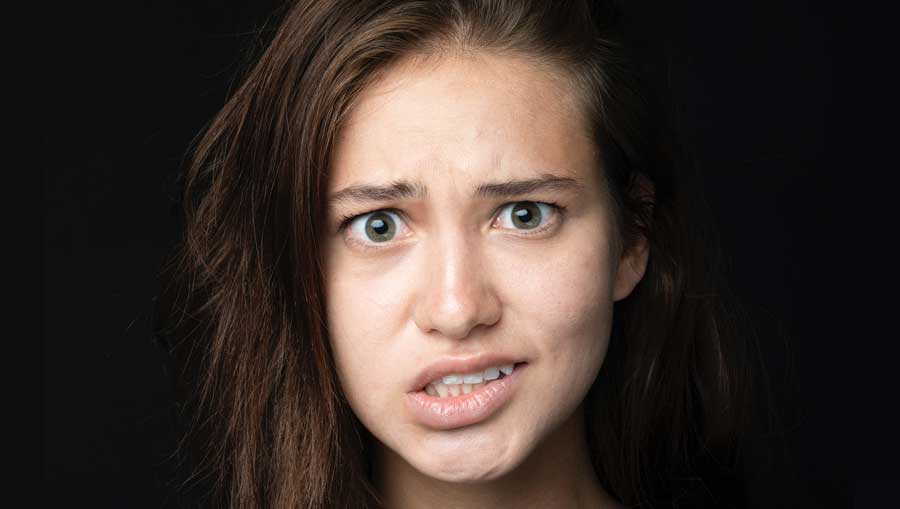