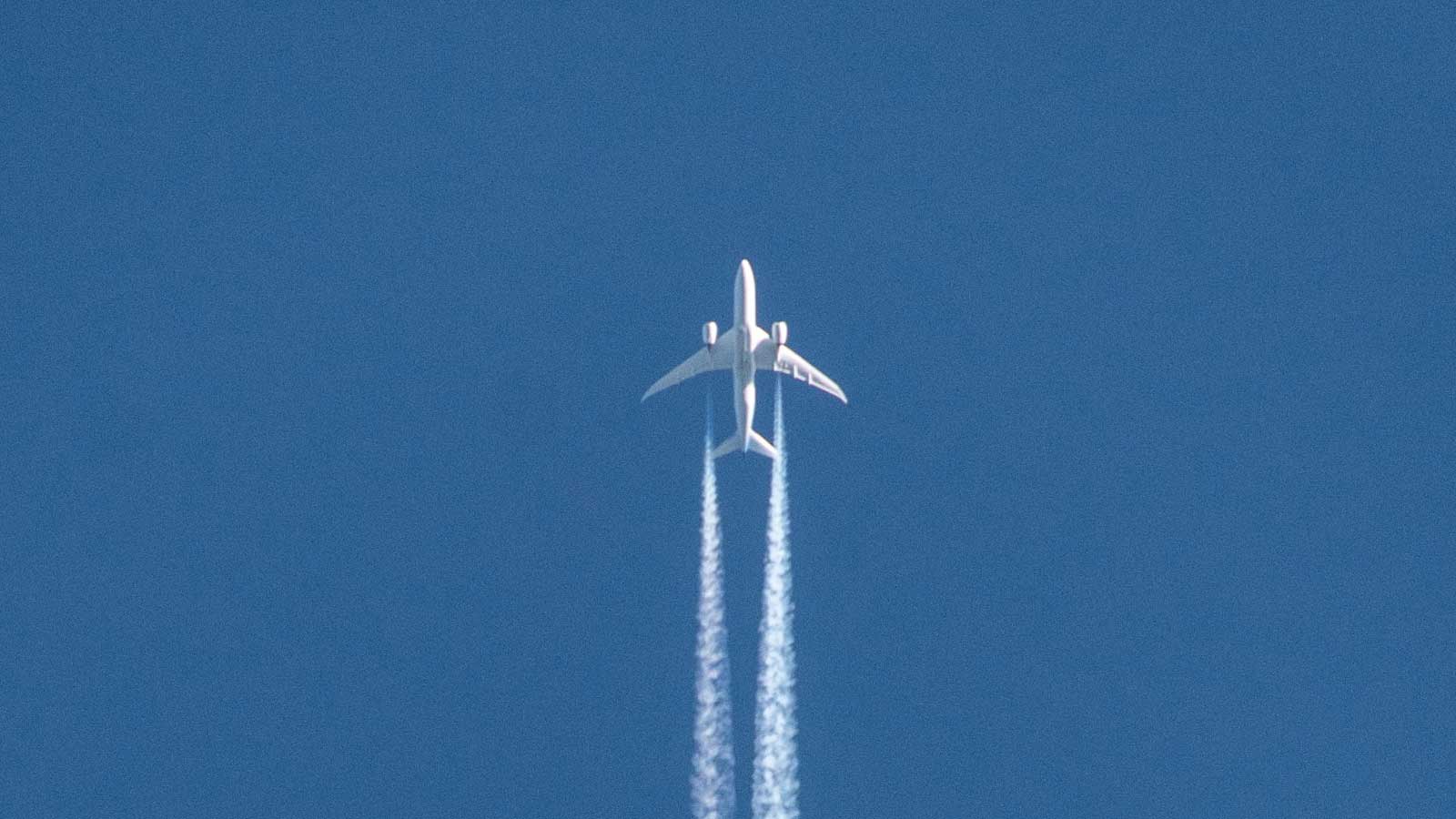 Photo by Ben Klewais on Unsplash

With the British summer doing its best to keep us guessing (can I commit to hosting a barbecue? Is it crazy to buy open-toed sandals?), a lot of people will be heading for warner climes over the next couple of months. If you want guaranteed sunshine you’ve either got to be prepared to drive a long, long way (to the South of France, for example) or you can simply head to your nearest airport and hop on a plane.

But for some people there’s no “simply” about it or “hopping on” to be done. A few may endure the experience with while knuckles, prescription tranquilizers or a stiff drink, but it may be an unthinkable ordeal and totally out of the question for others.

While it may seem that the world and his wife are forever jetting off to faraway places while you sit at home Googling “nice UK holidays”, you can be reassured that you are not alone.  According to Lynn Ponton, the psychologist who wrote this article http://psychcentral.com/lib/2006/understanding-the-fear-of-flying, between two and ten per cent of people have a genuine phobia about flying (compared to the 20 – 30 per cent who are merely “apprehensive”).

There are many reasons people may be afraid of flying – for some, it’s about loss of control. At least if you are on a coach or a train, you can get off at the next stop. But if you’re in the air, your wellbeing is completely in the hands of other (albeit extremely qualified) people.

For others, fear of flying is an extension of a Generalized Anxiety Disorder. Apparently, it is more common among women than men, and I know of many women who only developed their phobia after having children, as their awareness of their own mortality (and others’ dependence on them) increases. There’s an interesting chat over on Mumsnet www.mumsnet.com/Talk/mumsnet_q_and_a/a1788344-Fear-of-flying-Post-a-question-to-psychologist-Patricia-Furness-Smith-and-Pilot-Captain-Steve-Allright, about this with a Q&A with a pilot and psychologist who have written a new book, Flying with Confidence, based on the British Airways course of the same name

And for some others it’s all about information – or misinformation. I’m going to look at one aspect of this here: turbulence. It’s the bumpy, judder feeling you get when the plane experiences strong winds, storm clouds, or hits a jet stream. In the first instance, pilots are trained to deal with these weather conditions and will adjust their plans accordingly. They always know the forecast for their particular route and will divert the plane to another airport if the winds are too strong to land. This may be inconvenient, but is a sign that the pilot knows that they are doing and are prioritizing your safety.

Turbulence may be uncomfortable (whether cause by winds, storm clouds, or the jet stream), but it is not dangerous. There’s a helpful explanation of this here: www.fearofflying.com along with a fact I found astonishing: jets move up and down less than in inch in turbulence.  Because you are travelling at approximately 800 feet per second (the length of almost three football pitches), any small changes in upwards or downwards air direction are felt as sharp jolts, but the plane is simply maintaining its correct (and safe) height. So even if the “fasten your seatbelt” signs are on, it’s more to save you from dropping your hot coffee into your neighbour’s lap than a genuine risk of an accident occurring.

My own experiences are such that I’ve always been a very confident flyer until I went on holiday with my family last year and we had an extremely bumpy ride. This wasn’t in a large transatlantic Jumbo which are the more typical planes used for such a purpose, but a smaller one for an internal flight in the U.S. We hit turbulence and seemed as the example above demonstrates, to be riding the waves much like a ‘jet streamer’ instead of a ‘surfer’, but I couldn’t rationalize it at the time and therefore felt genuinely scared.  It made me feel a more than a lot more nervous the next time I had to get on a plane, but understanding the causes of turbulence helped me rationalize my fears, along with the following exercises:

When I first took off on a recent flight to Belfast I was mortified, breathing much too fast and aware of EVERY movement of the plane. Then I realized this hadn’t been the time I had struggled previously and I had to rationalize my fear. I didn’t manage a single thing until I saw the Air Stewardess’ get up which is when I reasoned ‘if they’re ok, then I am’ but the flight seemed very long and my craving for a drink to calm my nerves was not good! Even admitting that as an expert in stress makes me feel embarrassed! When we were coming in to a land (a long 50 minutes later but amazingly very short flight in the scheme of things), I was determined to do something more constructive. I focused ALL my attention on one spot – I did not look out of the window or at other people. I didn’t tell myself anything at first because saying things like “nothing’s going to happen” seemed futile. I simply looked at my right knee letting my peripheral focus go blurred – yes I know, it’s strange but it worked – and I told myself in a short, repeated mantra “Settle Down!” This meant my breathing slowed down and I truly believe, much as I’ve read on the site about ‘fear of flying’ since, that those of us who master the stress response, are the ones who can overcome their fear.  Every time my thoughts wandered elsewhere I began to visualize an old fashioned radio with 2 dials. I ‘saw’ my hands reaching out and turning the dials DOWN all the while focusing on the spot. I swear we were down on the ground before I realized such was my focus, and I was better than I had been all the flight.

A day later I was on the return trip and my nerves were mounting as I waited in the lounge area near the Gate. This time I didn’t hesitate; once the plane started to taxi backwards I focused on the back of the tray table, visualized the radio in my head and reaching out to the dials all the while telling myself “Settle Down!”. I actually managed to take off without hyper ventilating and we had a remarkably steady flight. I thought back to all the times I had flown as a child and the excitement I’d felt at the power of this thing I was sitting in – the power of it, not the fragility of it. It is an amazing piece of engineering designed to cope with flight and it was me and my nerves that had transformed this to a struggle.

I’m not sure how my next flight will go which is 4 hours to Turkey at the end of August with my children but at least I have a technique now – please give it a try and let me know how you get on.