‘We are what we eat’: The Medicinal Chef 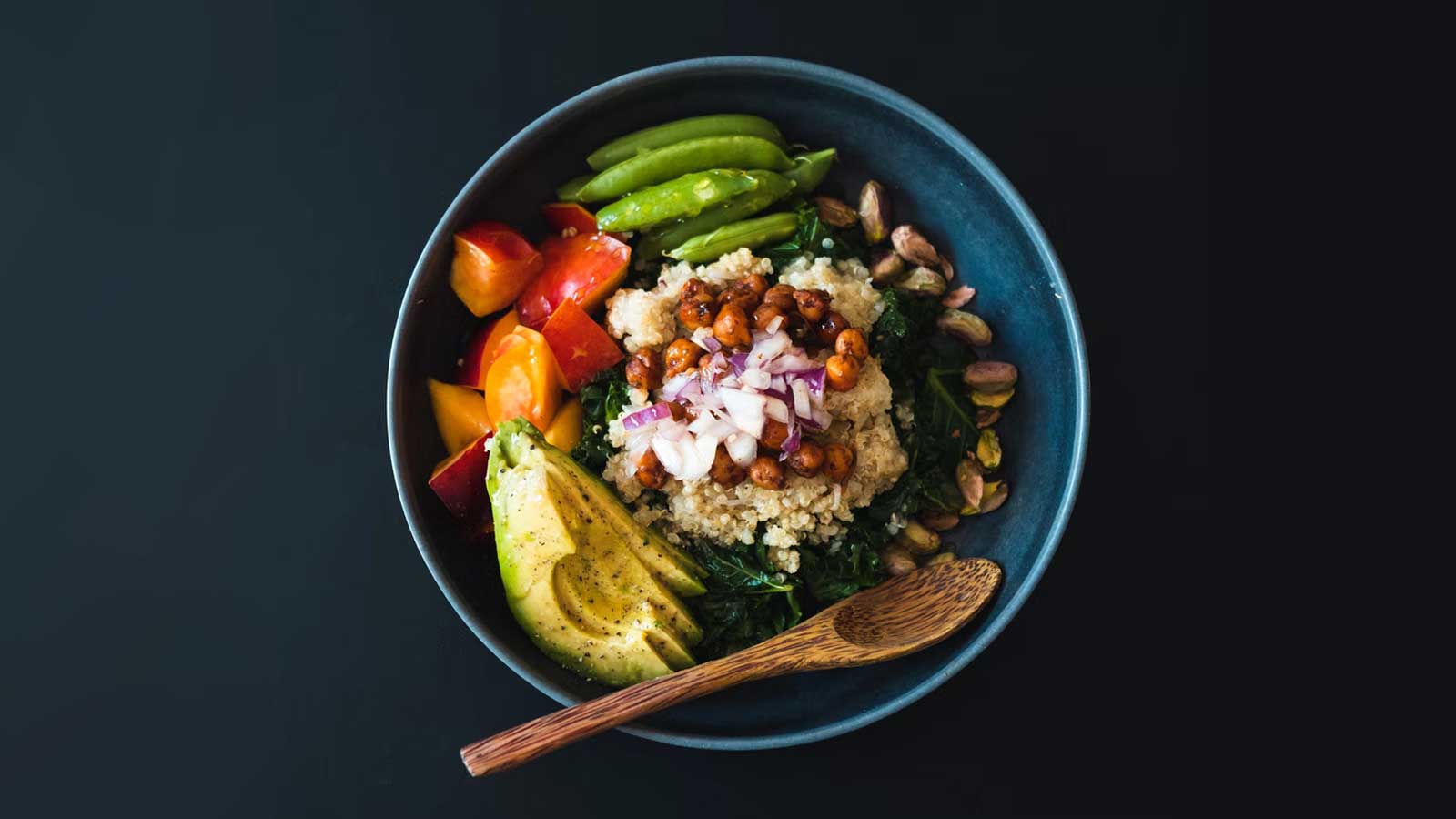 Photo by Sonny Mauricio on Unsplash

Background: In the previous blog we discussed the benefit of paying attention to what you are eating and how your gut has an influence on your overall nutrition both through what you put in it but also what you actually digest and absorb. In this blog we examine how that absorption affects your mental and emotional health.

“Heal the gut and you heal yourself.” – Gerard E. Mullin, MD.  The hard-working gut is a selective barrier between ‘us’ and the outside world.  When gut health is compromised, we can face major health consequences. The right diet strengthens the gut in its guardian role as does the microbe health of the stomach and bowel, which in turn improves overall health and well-being.

Research shows just how strong the connection between gut health and brain health can be. Similarly, the relationship between gut health and mood has been known for some time, as individuals suffering from bowel-disorders such as Coeliac disease, irritable bowel syndrome (IBS), or leaky gut are more likely than others to also experience secondary problems such as autoimmune diseases and mental health struggles such as depression and anxiety.

Digestion, mood, health, and even the way people think is being linked to the ‘second brain’, i.e. the gut, more and more every day.  Research has shown that when the gut is irritated or inflamed, the Enteric Nervous System (ENS) signals the body’s Central Nervous System (CNS), which can then trigger mood changes. With the undeniable link between gut health and mental health, the age old adage ‘you are what you eat’ becomes more accurate every day.

Eating Your Way to Better Health

The brain is the platform for the mind, and therefore the platform for our mental health.  The role of nutrition in relation to mental health is hugely significant. We know that the brain is made up in a large part of essential fatty acids, water, and other nutrients, and we know that food affects how we think, feel and behave.  There is now a growing body of evidence, and a number of significant experts joining the debate to do what they can to encourage us to explore this link.

One significant voice amongst many is that of Dale Pinnock, author of ‘The Medicinal Chef’. Dale’s journey in to health and nutrition started when he developed his own health issues. He studied for a degree in nutrition at university, later becoming fascinated with and studying for, a degree in herbal medicine.  After completing both degrees and working briefly in the health industry, Dale went on to study for a Post Graduate Diploma in Nutritional Medicine, a highly recognised and recommended course by the General Medical Council.

Not a big believer in the whole alternative medicine concept, Dale instead looks at health as a whole, and how it can be improved using various tools opposed to just one.  Dale says, “As far as I am concerned, there are many facets of the health care picture, rather than conventional vs alternative. If somebody is sick and they require drugs, then they require drugs. End of story. However, that doesn’t mean that there isn’t also much that the individual can do for themselves by including other treatments or making changes to their diet and lifestyle.”

About his recipe book, Dale says, “To look at the science regarding what foods can be useful during specific physiological events and diseases, what dietary changes we can make when faced with health challenges, and then combining all of this information with my culinary skills to actually create something practical that people can use in their day to day life.”

In an article titled, “The Ugly Truth About Our Health,” Dale wrote, “modern eating patterns are, in essence, killing us.”  In an era where cheaper, convenience, high fat foods seem to have flooded the supermarkets, 3.9 million people are living with diabetes, with an estimated 700 new diagnoses per day. 62% of us are overweight or obese, and 2.3 million people live with cardiovascular disease.  Dale’s website lists the health benefit of particular foods, Dale then combines these health benefiting foods with his knowledge of nutrition to create a really tasty holistic recipe book showing how the right ingredients can really benefit the body.

A review of The Medicinal Chef by The Huffington Post said, “The idea is not to replace medicine but to help the body, make you stronger and compliment any pharmacological medication.  A balance of diet, lifestyle and medication rather than going for all-or-nothing.” Each recipe informs the reader of its health benefits, this is then cross-referenced in the conditions index at the back where readers will find recipes to help with various conditions.

In a later article, “The Importance of Blood Sugar Balance,” Dale links having a diet high in starchy carbohydrates with Diabetes.  Whilst these foods are not necessarily ‘bad foods’, consuming them in high volumes on a regular basis starts to cause what Dale refers to as ‘metabolic chaos.’  Dale explains how eating starchy, refined foods liberates the sugars that they contain, causing blood sugar to rise rapidly.  Insulin is released in response which binds to insulin receptors on the surface of cells, causing the opening of glucose transporters that allows glucose into the cells for use as energy.  This is a normal response and usually results in the problem being solved.  However, a diet that constantly forces blood sugar up can cause serious problems.  Cells can only take in so much sugar before becoming full, when this happens, the excess sugar is transported to the liver, where it is converted into fatty substances called triglycerides and stored as additional energy.  The triglycerides are stored in adipose tissue – and it becomes belly fat.  However, Fat is only half of the problem…

Triglycerides are transported to fat cells via our blood, whilst in our bloodstream they are extremely susceptible to oxidation resulting in damage to the endothelium (the thin metabolically active skin that lines blood vessels). This damage can cause the formation of plaque within the blood vessel wall, which in turn is the beginning of heart disease. If this pattern of eating continues, then of course all of the above continues as well, but still things don’t end there… Because insulin is continually being produced, the insulin receptors soon start to ‘ignore’ insulin and we become insulin resistant, forcing the body to secrete even more insulin.  Blood sugar remains dangerously high, which eventually causes toxicity to many tissues.  At this point, type 2 diabetes is diagnosed.

In his article, Dale makes it clear how something as simple as the type and amounts of carbohydrates that we eat can have a massive influence on our susceptibility to disease.  Dales answer is simple:

Dale tackles many issues people suffer from, trying to understand the reasons behind the conditions and – most importantly – how you can help yourself to relieve them. His approach is designed to work alongside conventional medical treatment. He also believes you can relieve a whole spectrum of ailments via diet. He argues that making a long-term change to the way you eat is a far better path to good digestion than short-lived, difficult-to-follow diets.

I’m a strong believer in doing what we can to help ourselves which is why Dale’s books interest me. He has many others which you may like to explore on Amazon but the message is simple: the gut and its role in our health is now an important connection and one we can affect. If altering your diet relieves so many health conditions including influencing our mental health then it certainly seems worthy of time and effort.

Let us know if we can help with anything by sending us a message on twitter or facebook.