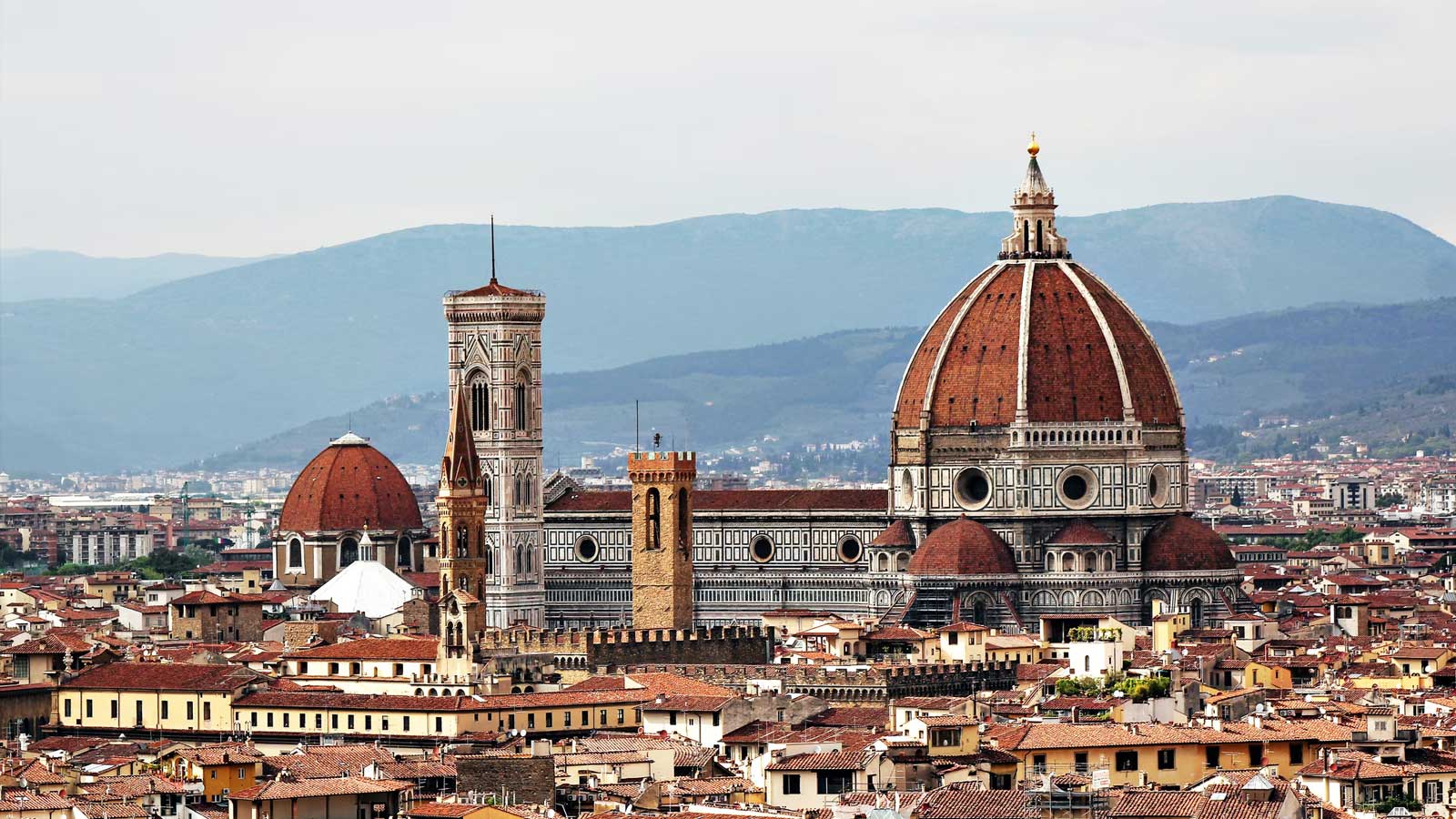 Photo by Jonathan Körner on Unsplash

Two years ago I couldn’t go skiing with a group of friends because my back was playing up and I didn’t think the cold would be good for it. I opened a map of Europe and chose Venice for a short trip. I used www.lastminute.com to book the flight and hotel and set off having learnt how to get from Marco Polo airport to the mainland and from there to my hotel.

On the first day I had a migraine headache or so I thought at the strain of it! I was so far out of my comfort zone I didn’t know how to get back in it but with a bit of time, taking it slow and the help of some tourists I met who spoke English at breakfast I learnt the ropes, bought a ticket for the water bus or Vaporetto for a few days and walked the length and breadth of the place.

Inspired by my courage to give it a try I did the same thing two months later in Florence and so developed a love of travelling on my own even though my greatest companion was my own fear! When you’ve been married you apportion roles and my ex was the one who got us where we needed to go; used to his company and the ability to lean on someone when I got nervous, the whole experience was huge for me, but I don’t regret it. We may not be together, but in 2 short years I’ve reached the stage where I’m planning a full scale visit again at the end of August; flying in to Rome & staying there for 2 to 3 days before using the train and working my way up the west coast until I get to Sienna, Verona & Milan where I’ll fly home again.

I found the confidence & courage to do this. What can you think of that would stretch you, maybe even scare you, but you know once you’ve done it you’ll be amazed at yourself?