Lessons in life and what’s worth learning 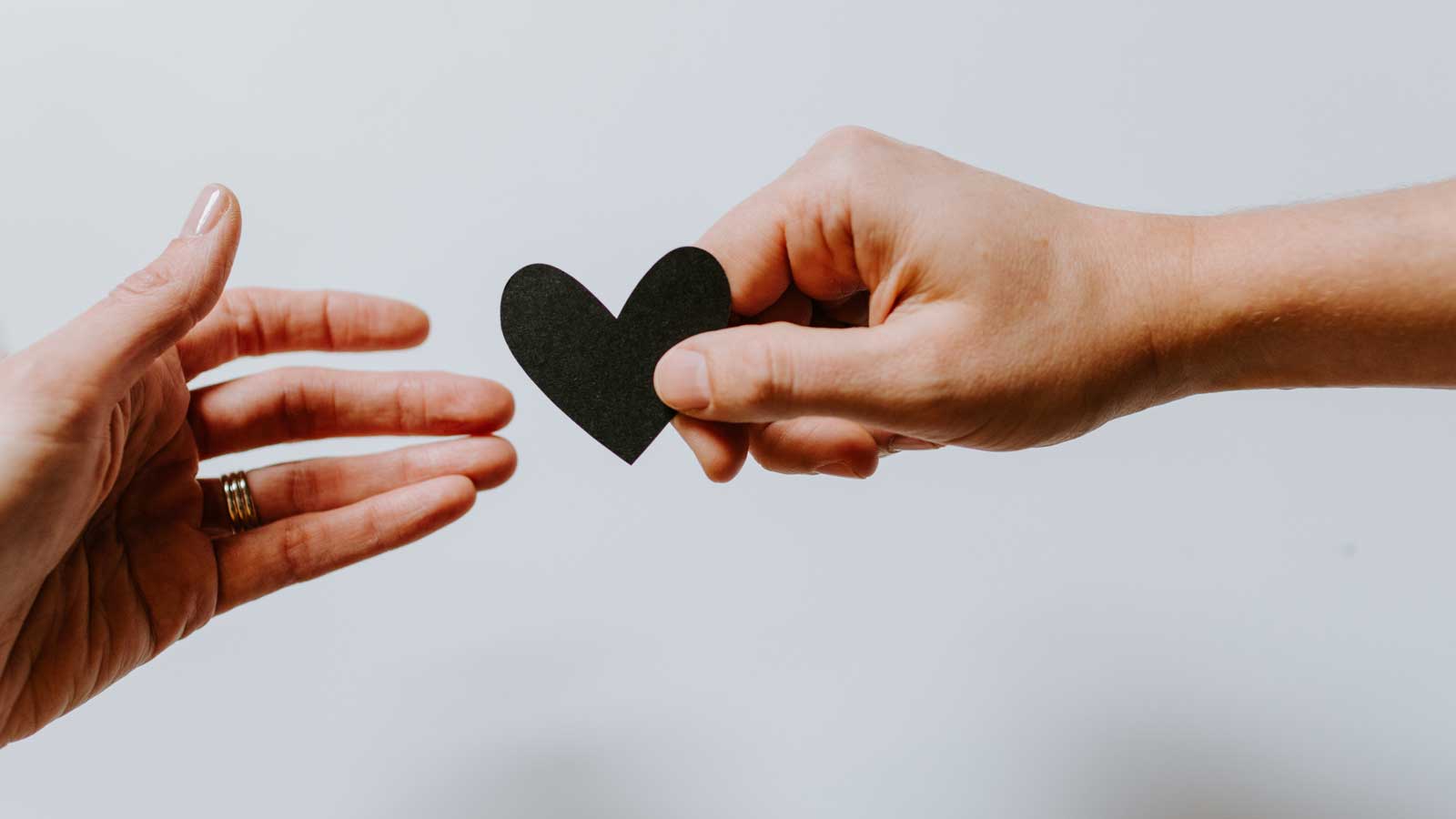 Photo by Kelly Sikkema on Unsplash

It was my brother’s 60th birthday recently and, whilst celebrating it, I asked him how he felt.

“Pretty good,” he said “I finally feel as if the lessons I’ve learned during my life have made me prepared for anything” which isn’t a bad state of affairs I guess. I asked him to give me an idea of what he felt these were. One of the first things he said which interested me was “try not to panic when you’re confronted by the unexpected” The UK equivalent of the IRS (HMRC) sent him a bill he hadn’t expected for taxes and said that he owed it from five years previously. Naturally he thought it was unfair because it felt unreasonable to be chased by a financial institution that presents a demand to you five years after the fact.  However, what he remembers is stopping for a moment, taking a deep breath and thinking about what it meant. He couldn’t really afford to pay this but dealing with any large government organisation can be a nightmare so he worked out that he would have to, and that there was really no point in panicking. That was a life lesson really; to try not to panic. Stop, breathe, and think.

The second lesson he felt he’d learnt was to like yourself for who you are.

“As surprising as it may seem, no-one is thinking about you. They’re too busy thinking about their own concerns in life so just be yourself, enjoy being the person that is you and work hard to do the one thing most people find very difficult which is to like yourself”.

It was also funny that around the same time he learnt to trust his intuition; something many of us find hard to tune in to. Intuition is a combination of what our head tells us and what our gut is saying; if you can get practiced at trusting that little voice inside your head it pays off as he found. “Shortly before I received the bill from HMRC, I won £100 on the UK National Lottery. I thought I’d buy myself a little treat, perhaps a new pair of shoes, but then my intuition told me to wait a few days. I did, and the bill from HMRC arrived… As I say, a little caution is not a bad thing on the basis that nothing is as bad as it seems”.  So with this extra cash in his pocket at least he could make the first payment.

“Be honest and kind whenever possible” was the next lesson. It’s not necessarily fashionable to be known as a kind person these days, as people respect emotional resilience and toughness in business. But my whole purpose in life is built on the basis of doing what I can to make a difference to others. So being kind either in word or deed is both immensely rewarding and part of the process of ‘giving back’ to the world. That way you get a warm feeling from doing something worthwhile and like yourself more as a result of doing it.

The hardest lesson he had to learn was to trust his instincts, not his overactive imagination. Many of us take a situation and spend considerable time fearing the ‘what if’ scenario, and we also spend time pushing ourselves with ‘shoulds’ and ‘oughts’ in life or the ‘I can’t’ self-talk. This is damaging to our self esteem and a slippery slope as there will always be something we can do better but ‘feeding’ that energy is a slow form of torture.  It is always more rewarding to believe the best will happen rather than spend your life feeding your fears and allowing yourself to believe the worst.

Much of what we also torture ourselves with is things we believe we should or could have done differently. Looking back in the past in this way is often a negative viewpoint and potentially damaging to us, not only because we re-live events, but also because there will always be something we find we didn’t do well. When we review the past negatively it is as if we are consciously looking for these things.  But there’s no point in wishing we’d acted differently: at that moment in time you made what you felt was the right decision and nothing can really be gained from wishing it were otherwise. The hardest lesson to learn therefore might be that the past is the past and to accept the choices you made there. What you can do though, is choose to learn from the past and therefore do things with greater insight, stronger self-belief, and better planning in the present. Respect and appreciate that life is about learning and that mistakes may often be made in the process.

My brother concluded that reaching 60 was a milestone for him and that he’s choosing to learn the final lesson which is to take pleasure in what he’s achieved and believe that there are many wonderful things still to happen in life.

What I sensed from this journey was that he couldn’t always claim it had been an easy process but that life had taught him a lot, and that those lessons would help him make better decisions and have better coping mechanisms in the future. I was reminded of this when I sometimes struggle to teach my children to learn life’s lessons but that’s when I also remember the first lesson I ever got told which came from my father, “that you can’t put an old head on young shoulders!” And so the journey swings full circle and therein I realise something probably more important than anything else here; that all of us have to learn these lessons, that we learn them ourselves our own way, and that as parents our role is to be there while our children do that too.