How to cope with a difficult colleague 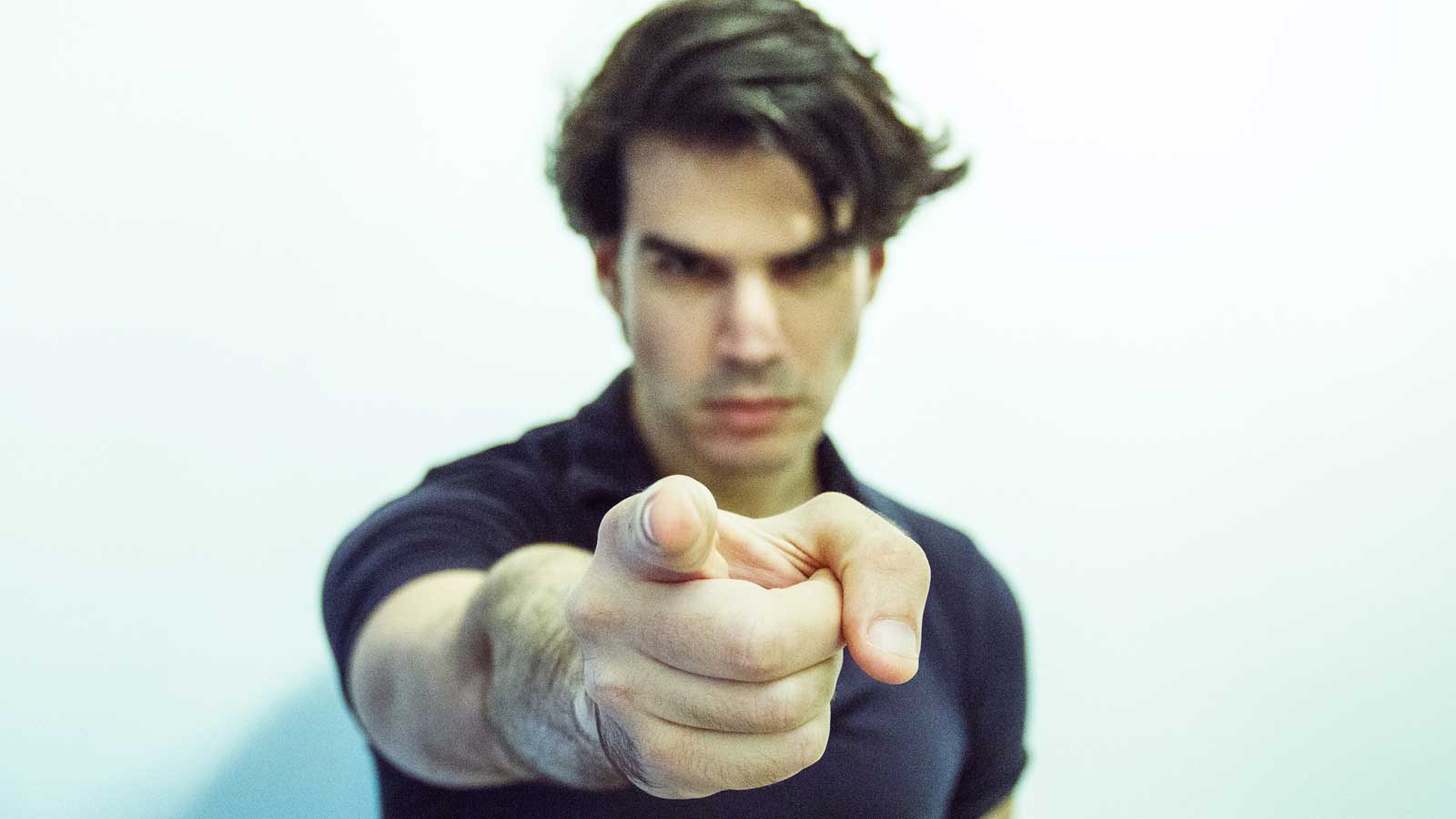 Photo by Adi Goldstein on Unsplash

If you feel unhappy or discontented at work, it may not be the work itself that’s the problem, but the people with whom you are spending so many hours of each day. It can be tempting to ignore the difficult colleague completely and try and make the best of a bad situation, or escape and decide that the job just isn’t for you. But there is another way to deal with a problem co-worker, one that will leave you feeling empowered and better able to cope with whatever life throws your way. Follow these steps for a more grown-up, emotionally mature professional you!