How can you help a Stressed Employee 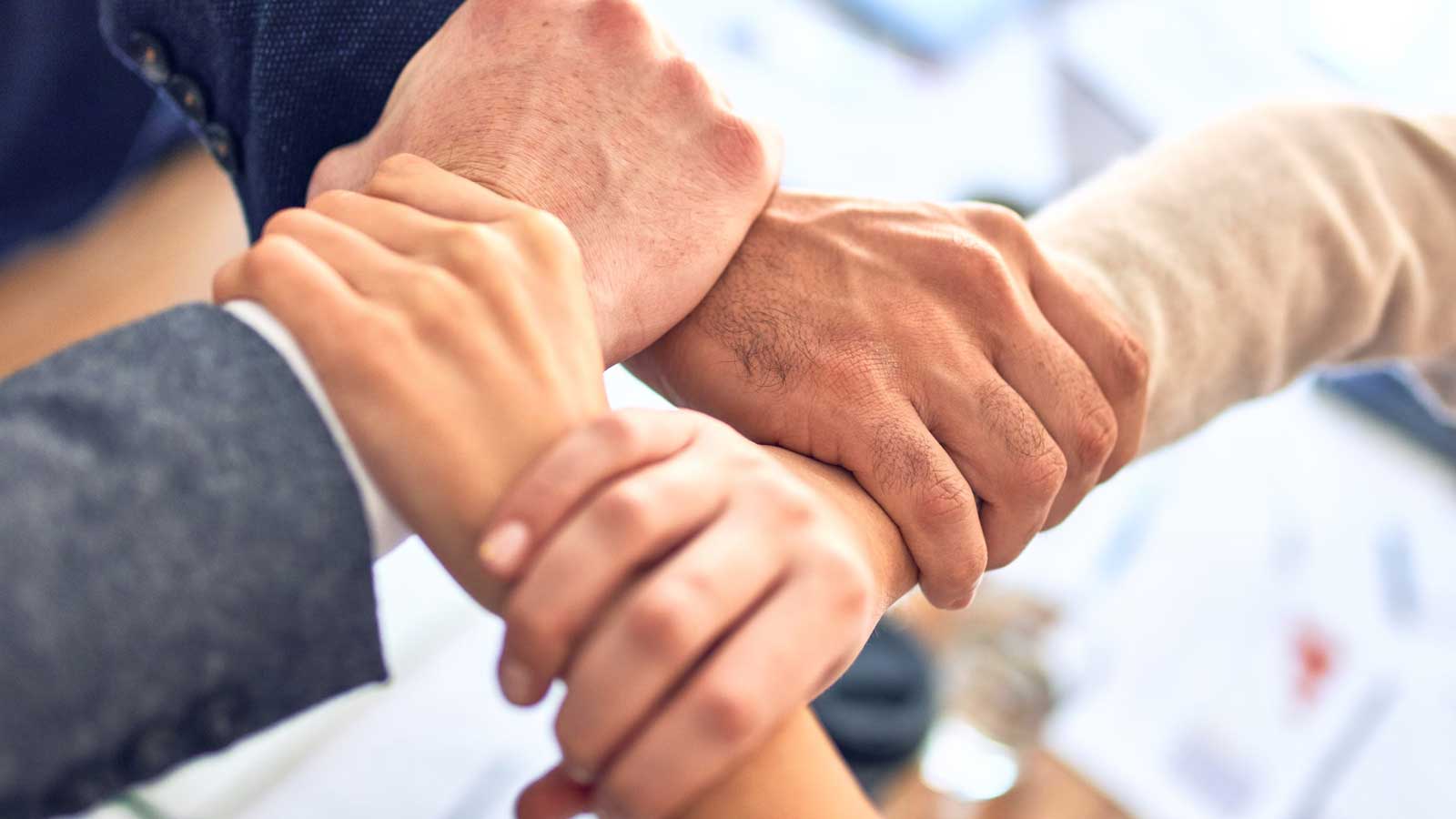 Photo by krakenimages on Unsplash

Stress is a subject that has ebbed and flowed in the minds of industry because of the Press about it and the reputation it has for being a negative experience. One of the reasons for this is because it is often seen as a weakness to admit to stress or mental ill health and individuals who do so may fear their difficulties will go on record or stay with them even as they move jobs, thereby acting as a barrier to their success. This is the reason why National Grid recently undertook a whole campaign called the Elephant in the Room  with my input, in order to tackle or combat the stigma discussing stress can have for people. To be fair, the Health & Safety watchdog and the Government now place a joint emphasis on Stress that it is a shared responsibility that both businesses have for their employees and the employees have for themselves. So how can you help an individual without taking total responsibility for fixing the problems or issues they have?

When someone has experienced something tragic in their lives it can be delicate to know what to do for the best as if truth be told, we want them to feel supported whilst equally being aware of the commercial need to keep the business running well. Situations go wrong when we err on the side of being too tough and stop an individual feeling able to disclose their unhappiness or personal problems, but equally it can go wrong if we spend too much time listening to troubles and yet want that person to still stay motivated and productive. So what can we do in a situation such as this?

In conclusion, supporting someone and paying for it might not yet be mandatory in life but given that life can get in the way of an otherwise productive employee, helping them sooner rather than later may result in a win: win for everyone