Exercise & weight; from a new angle 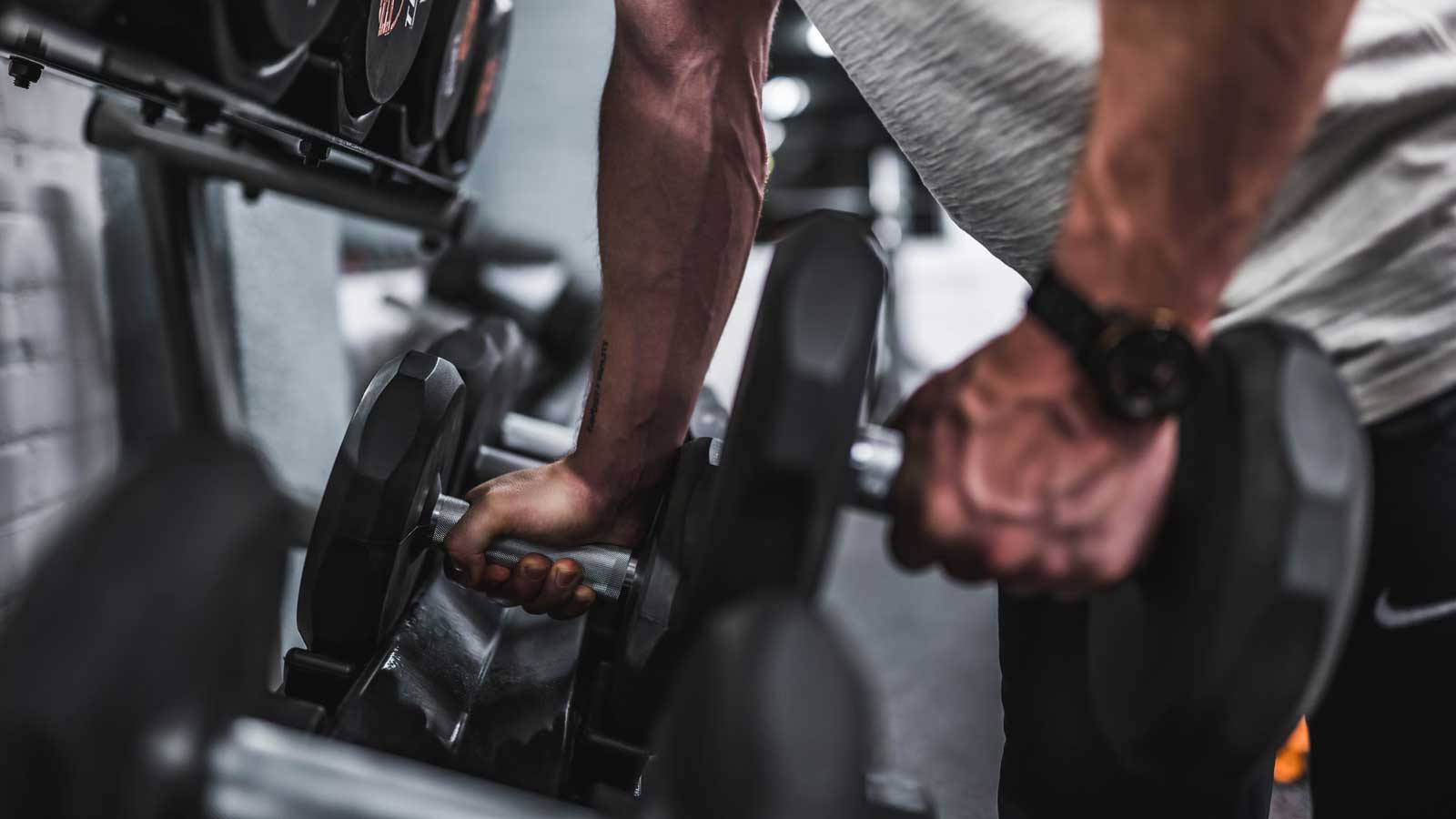 Photo by Anastase Maragos on Unsplash

This week I watched an interesting Horizon programme (for those of you unfamiliar with this, it’s a topical news programme here in the U.K.), and it was about exercise in relation to weight but from a different angle. Experts in the U.K. have found that genetics plays a part in whether you find exercise works well both for fitness and weight loss. We have all been lead to believe that working out 3 or more times a week for a minimum of 30 minutes is essential for health and fitness but this study shows that there is a statistically large group of people for whome working out doesn’t make any difference versus a group who do the same exercise regimen but show marked increases in fitness and health.

To prove the point the researcher for the programme completed two tests in a lab. The first showed that his insulin was not doing a good enough job of lowering blood sugar after he drank a large glass of sugary water. Taking blood and testing it over time the experts found that not much changed for him indicating that for his age, he might suffer early onset diabetes despite being relatively slim and completing a regular fitness regimen. He also did a VO2 max test which measures how

much oxygen you take in when under a stress/exercise test and his was normal but not particuarly special for a man in his 50’s. The experts told him they had a better way of doing things – that their exercise process was called HIT and that it would improve the release of insulin thereby helping to live longer but they also said that genetically some people do not respond well to exercise as a solution for fitness or weight loss. They didn’t tell him what they thought he would be but instead leant him their stationery bike for a month.

All he had to do was an exercise programme of just 3 x 20 second bursts of exercise. Yes, that was SECONDS not minutes. He had to sit on a stationery bike and cycle hard – as hard as he could – for 20 seconds, three times and do this 3 times a week. He could even do it in his suit. He did as he was told for 1 month and then returned. The results showed a markedly better production and effect of insulin, showing that he was able to produce more and that it did a better job of lowering blood sugar (apparently this has something to do with the intense bursts of exercise encouraging the release of glycogen stores in the muscles).

However, his fitness did not increase but stayed the same. Predictable you might think because he wasn’t doing anything very aerobic but he had been doing so before this and it still didn’t get him any fitter, so this might have been less intense, yet nothing changed. The researchers believed this was because he was a ‘non-responder’ and correctly predicted that he would not do well. He was disappointed but it proved that he wasn’t at fault but that his body didn’t respond to intense aerobic exercise as a method for increasing fitness or health. Instead he needed to increase his general level of movement.

What that meant became clear as he visited the next expert whose belief is that being sedentary is making all of us physically underactive. He believes that it is not necessary to hit the gym but to make a conscious effort not to sit down all the time but get up and move about. Three people; a waitress, an Executive, and the researcher were measured for typical daily activity by using sensors placed on their body. The waitress never did any gym related exercise but was tremendously active and therefore very unlikely to gain weight or have any health problems. The Executive hit the gym regularly but sat for long periods of time and the researcher showed marked peaks and troughs in any one day. The conclusion was that with conscious effort you can build activity in to your daily habits, thereby benefitting from a regimen that is as signfiicant as any gym based work out. The ‘chair is the killer’ as he called it, meaning sitting down is your down-fall!

I don’t know about you but I liked the idea of 3 x 20 second bursts on my stationery bike for making my insulin work better, and I liked the idea of consciously moving more as it seemed so simple to do! If you want to download the programme, here is the link: www.bbc.co.uk/iplayer/episode/b01cywtq/Horizon_20112012_The_Truth_About_Exercise/