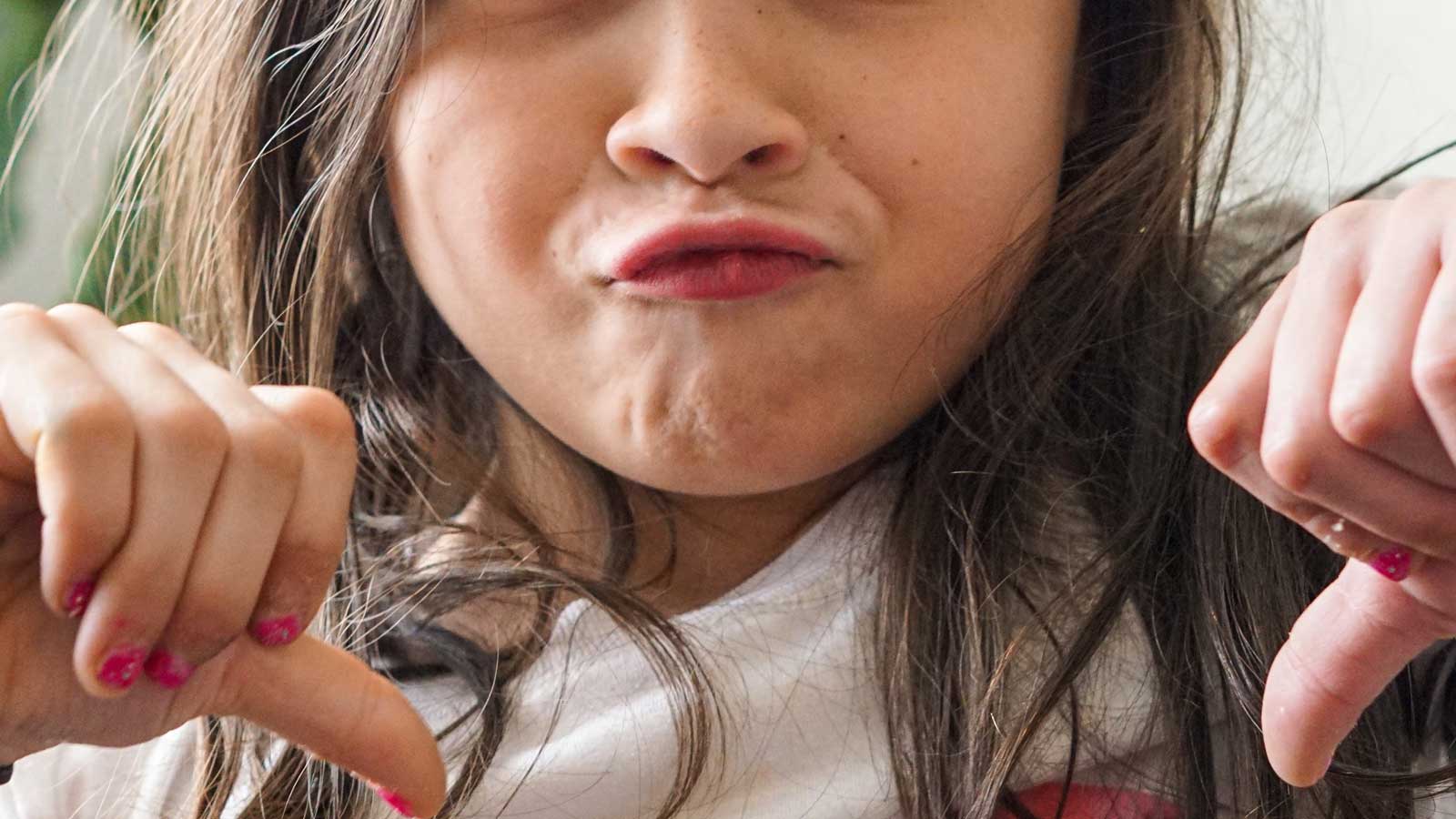 Photo by Thomas Park on Unsplash

This one is a funny one!

Recently I launched a new subject on to a group of Chief Executives in the hope of getting them to appreciate themselves better. The topic was on self esteem and eager to see how I could improve the subject, my presentation of it and anything about the experience for them, I asked for feedback. They gave it to me eagerly, telling me I could improve the handouts on the day and the ones they could take away and use again by reducing them in size, laminating the pictures and they could pocket them in their wallet for good measure. All good stuff I thought! It never occurred to me that I’d been criticised, only supported and helped. Even the negative stuff was put well!

Contrast that with a recent difficulty I had with a friend whose style is to be very direct and I realised something. There is a marked difference between a ‘critique’ and criticism! The former is an overview of a situation or you; may even be neutral and certainly helps you improve things, and the latter is likely to cause offense or make you defensive. It might be tough to persuade a friend that feedback needn’t be critical, but its worth a try, or maybe we have to drop the friend! But then that’s the subject of a whole new blog!!