2 out of 10: When to get help for Depression 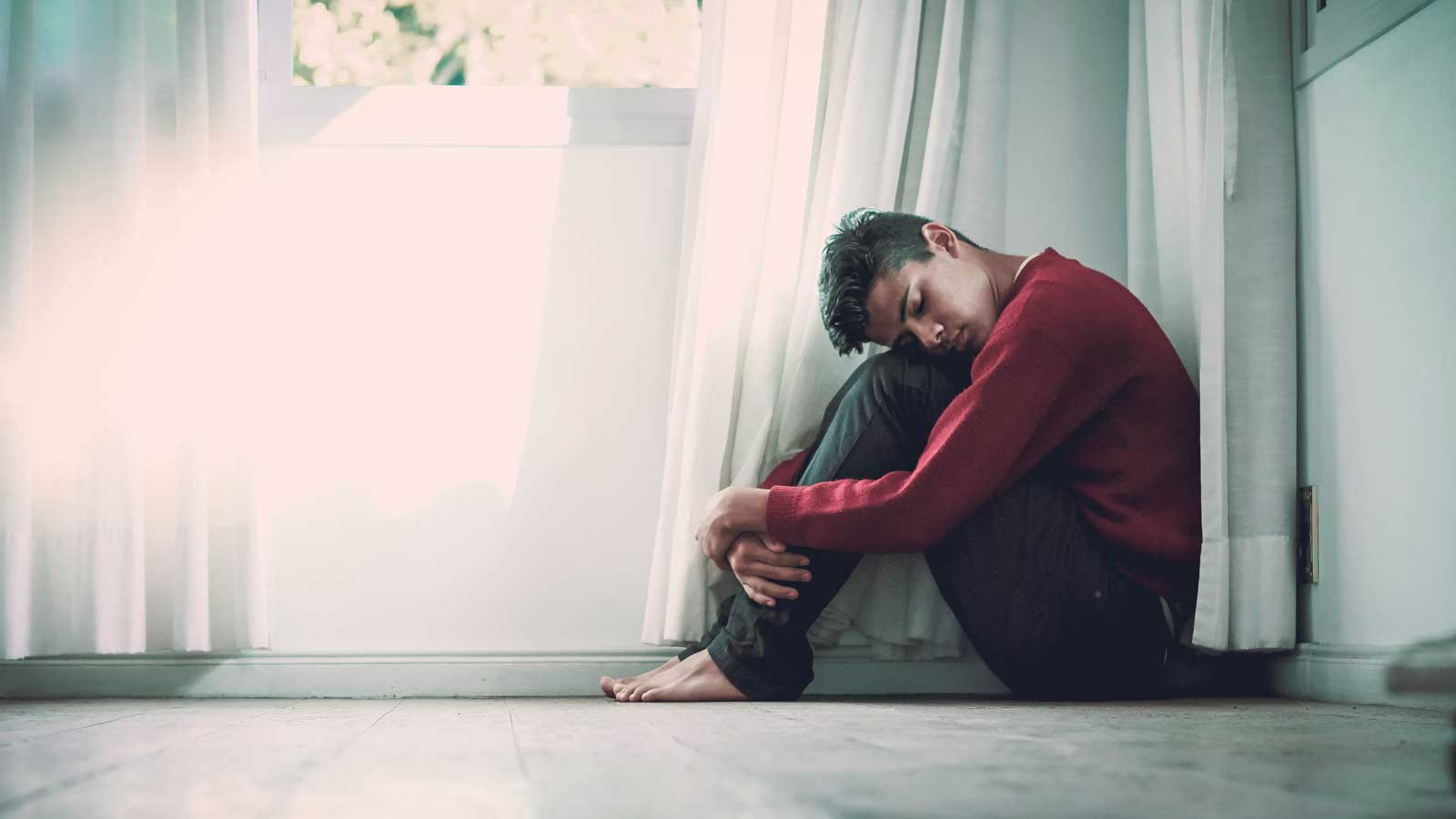 Photo by Fernando @cferdophotography on Unsplash

When people come to see me many of them have a specific issue so it’s easy to feel they are beginning to get somewhere if the solution matches the problem and they start to take positive action. Sometimes though, an individual can find my help isn’t enough and we both struggle to find the right outcome that works.

When this happens it comes as a surprise and I find myself worrying and troubled that I have not done enough, or worse, could have missed something vital. Such was my experience of a client I saw recently that it wasn’t until I read an article in the Sunday Times Magazine yesterday that I began to feel better about what I had to do. Interestingly, this was an article written by a woman whose husband had been happy when they first met but his silent slip in to depression had changed him so completely she was writing about her experiences. Positive, enjoying life and full of fun, the two of them married and within a year had their first child but as he began to change neither of them knew what was happening and both felt powerless to stop it.

Sadly, his slide towards becoming persistently sad and unhappy happened slowly and resulted in a difference he wasn’t able to articulate and didn’t know how to tackle. Between the two of them they searched for answers, finding temporary respite in books on Neuro Linguistic programming, coaching sessions and careers advice. All of these approaches have tremendous merit when offered in the right situation because they give a person focus, answers and often the drive that prompts self-improvement and a more positive attitude. Indeed her husband started putting up positive statements and repeating mantras that for a while improved his confidence and drove him on. What is important to observe though is that through no fault of his own the persistent resurgence of a state of sadness he couldn’t explain and family members couldn’t put down to anything in particular (such as a recent trauma), is often the first real sign that something can’t be fixed without medical help. This sign of ill health is symptomatic of a chemical imbalance.

What saddens me is the terrible reluctance sufferers can feel at resolving this with medical help yet a Diabetes sufferer would not refuse their Insulin in order to stabilise their symptoms so why are we so nervous about seeing a Dr for a little white pill that will do the same for our brains? Serotonin is a vital and essential brain chemical which helps our mood and without it life can be terribly hard. We begin to lose energy, cannot do things we used to enjoy, avoid people and social situations and the very things that used to bring us joy seem like such hard work we simply cannot find it in us to do them. Like a red flag put up on the beach to warn swimmers not to go in the water these symptoms should send the same message – they are as sure a sign that something is very wrong as anything that individual can ever say.

The writer’s husband had lost all desire to play with his children; he felt unreasonably anxious without explanation and sat in a persistent state of sadness eventually crying to the point of not being able to stop (which is effectively when a person breaks down under the strain). This was his tipping point

When he did seek help he was understandably diagnosed with Clinical Depression and put on Prozac. Anti-depressants vary though and we can get some side effects until the right one and the right dose are found. Put on Sertraline instead life began to pick up; he spent time with his boys, his energy levels returned and he started to socialise again. Making plans to go on holiday no longer felt like hard work and his supportive wife had her husband back, so please persevere even if things do not improve immediately.

No-one can predict who will experience episodes like this especially when they do not seem to be triggered by any one factor or recognisable event. Some of us find all manner of situations bearable despite their intensity or propensity for upset and others find a lot of things tough but it seems to me for the sake of taking a pill when deemed absolutely necessary, many of us can feel vital again.

My own client reached a stage where his anxiety became too much for him. About to start a new job he was troubled by persistent and very disturbing thoughts that meant he believed they would find out how much of an imposter he was and withdraw the offer, thereby preventing him from leaving his current job. By the time he rang me on the Monday after a weekend of intense distress I listened but knew I was not the best person to help. Although he had entrusted me with the ability to fix his problems, and usually I can do something meaningful, our work had stalled. When I expressed this and suggested he visited his Dr, he became crest-fallen, miserable at the implied suggestion that he couldn’t do this on his own and certain that his employer would find out.

Despite this he went to see his Doctor. When I contacted him a few days later he had just begun some anti-anxiety meds and when I got in touch a few weeks later, he reluctantly admitted things were improving. He hadn’t told his employer because he wasn’t taking time off or struggling to cope anymore, so there really wasn’t any need.

I hadn’t heard from him since then and that felt uncomfortable to me. Blaming myself for not making a difference to him, I had felt responsible somehow but on reading this yesterday I was reminded of something – sometimes the best thing I can do is point the way even if that pointer is towards the right pill because it’s that which will make a difference in the long run.

We still have a fight on our hands to accept mental health issues but I am determined to continue to promote what I feel is important; that any part of us can falter, even our brains – in fact why not our brains? Why should they be immune, and when it is our brain then it’s even more vital to act quickly rather than wait. That way we feel better and at the end of the day, isn’t that what really matters?

If you have experienced any difficulties with any of the issues mentioned in this blog please write to me at sue@suefirthltd.com.