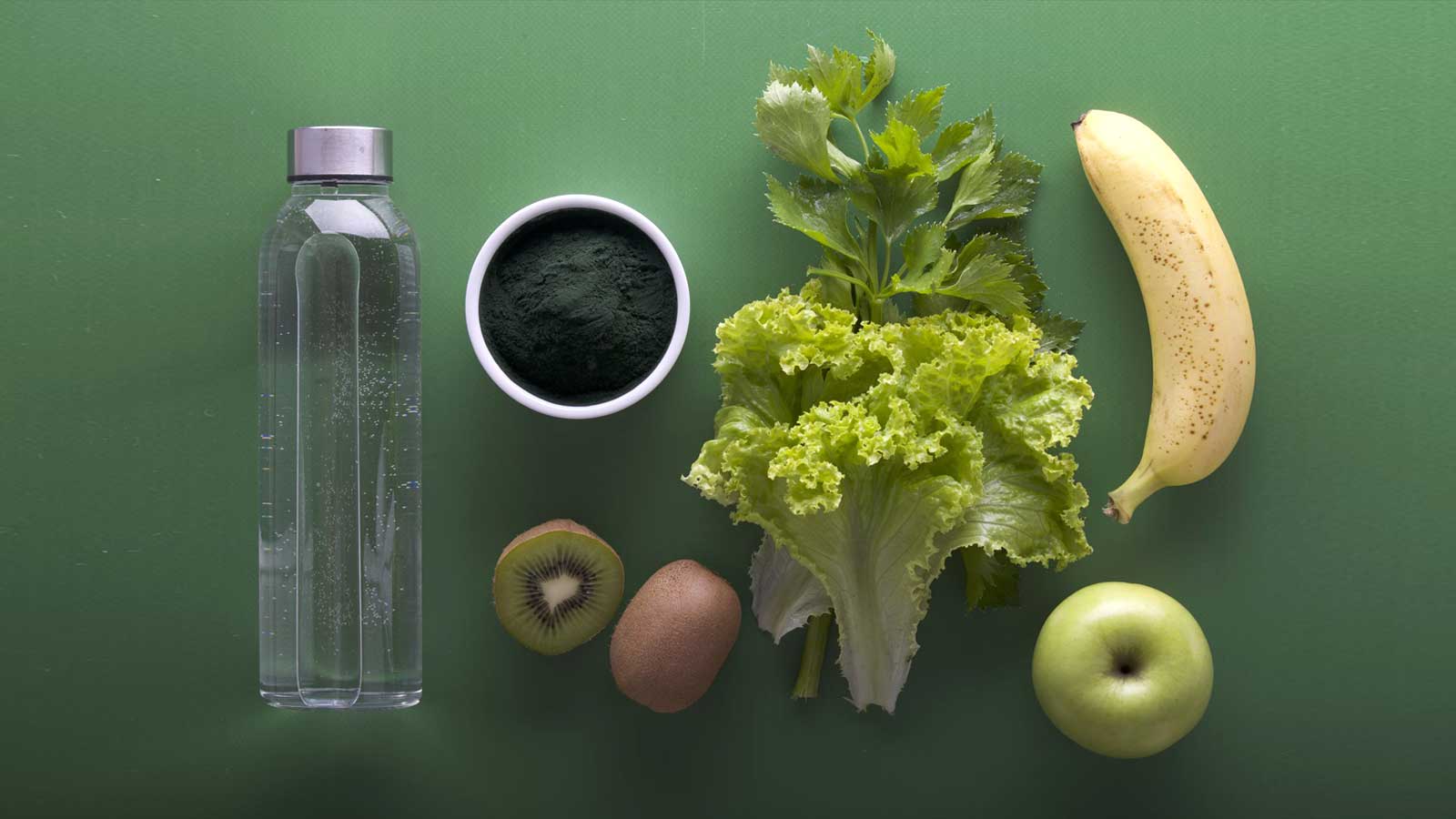 Photo by Vitalii Pavlyshynets on Unsplash

Approximately 500 species of bacteria, as well as many species of yeast and other organisms, live in the human gastrointestinal tract and make up the “gut flora.” These ‘friendly’ bacteria are vital for good digestion and the health of the intestines in general.  When the gut flora is in a healthy balance it is called ‘orthobiosis’, which is a term introduced in the early 1900s by the microbiologist Elie Metchnikoff. When our gut is out of balance we are said to have ‘dysbiosis’.

What can ‘disrupt’ normal balance in your gut?

Some of the most common culprits are listed below, the list is by no means exhaustive but is provided to show that not one of us is immune to gut dysbiosis:

Past Theories on the link between
your gut and mental health

For many years, there have been conflicting opinions on whether the health of your gut can in fact affect your mental health.  One opinion in the 1800’s and early 1900’s was that waste/toxins in your colon could lead to infection that could lead to depression and psychosis. In the 1800’s an Army surgeon named William Beaumont became a pioneer in gastrointestinal physiology by studying gastric secretions, which he noted seemed to change in step with one’s moods, and for some time, mental health patients were even treated with colonic purges and bowel surgeries until gradually these theories were dismissed.

More recently though, research has begun to uncover far more complex links between our gut and our state of mind, with scientists now convinced that the vast assemblage of microfauna in our intestines do in fact have a major impact on our state of mind. In 2011 research using healthy adult mice showed that disrupting normal bacterial content in the gut with antibiotics produced changes in behaviour; the mice became less cautious/anxious and this was accompanied by an increase in brain derived neurotrophic factor (BDNF), which has been linked to depression and anxiety.  When the antibiotics were discontinued the bacteria in the gut returned to normal and this was accompanied by restoration of normal behaviour and brain chemistry.

Whilst previous research has focused on the role bacteria play in brain development early in life, later research indicated that while many factors determine behaviour, the nature and stability of bacteria in the gut appear to influence behaviour, and any disruption, from antibiotics or infection, might produce changes

Further research led by Premysl Bericik and Stephen Collins showed that people who suffer from gastrointestinal conditions often have co-occurring psychiatric problems such as anxiety and depression that can’t be explained as an emotional reaction to being sick.

By colonizing germ-free mice with the bowel contents of people with Irritable Bowel Syndrome (IBS), the team reproduced many of the same gastrointestinal symptoms. The mice developed leaky intestines, their immune systems activated, and they produced a barrage of pro-inflammatory metabolites, many with known nervous system effects. Moreover, the mice also displayed anxious behaviour. Bericik and Collins concluded that the results from their research showed good grounds for investigating the therapeutic potential of probiotic bacteria in the treatment of behavioural disorders, particularly those associated with gastrointestinal conditions such as IBS.

What does this mean?

All this evidence does point to the fact that a healthy gut may very well equal a healthy mind.  John Cryan from the University College Cork in Ireland believes beneficial bacteria which he termed, ‘psychobiotics,’ could one day be used to treat mental health problems in humans, he told Scientific American, “that dietary treatments could be used as either adjunct or sole therapy for mood disorders is not beyond the realm of possibility.”  Cryan went on to provide key evidence in June 2012 of his faith in psychobiotics through a published study that showed two varieties of Bifidobacterium (common in the gut flora of many mammals, including humans) were more effective than the antidepressant ‘Lexapro’ at treating anxious and depressive behaviour in a lab mouse strain known for pathological anxiety.

Scientists have called for further research to see if the conclusions can be applied to humans, and whether therapies that target intestinal microbes such as the use of psychobiotics can benefit patients with psychiatric disorders.  Studies on humans so far have been promising, with the results from one study demonstrating that consumption of prebiotics affects both emotional processing and stress hormone levels in healthy volunteers.

It is now widely believed that along with a healthy diet, Probiotics (live bacteria found in yogurt, other dairy products and pills) and Prebiotics (a specialized plant fibre that beneficially nourishes the good bacteria – probiotics, already in the large bowel or colon) can have a positive influence on the body’s stress response system but whether this is as a stand-alone treatment or alongside current pharmacological and psychological treatments is yet to be determined categorically. You can read more about them here https://consumershealthreport.com/probiotic-supplements/what-are-probiotics/

I have also experimented with the relationship between what is happening in my gut and my own moods by putting myself on the 12-week programme Symprove have promoted (www.symprove.com). Their probiotics are live cultures in flavoured water which helps colonise the stomach and gut without triggering the action of acid digestion the same. Digestion would otherwise have the potential to kill many of the bacteria which is why tablets are viewed as more at risk than liquids of this form.

So far I’ve been taking it for 8 weeks and I’m feeling pretty good. I was keen to see if my uptake of nutrients improved and I felt I was making a difference to my overall  health. It’s a little different drinking a mango/ passionfruit flavoured water and waiting 10 minutes before I can eat/drink anything else but I’m getting used to it! One thing is for sure and that is the study of the microbiome-brain connection will likely intensify in coming years given its potential to contribute to treatment of stress-related diseases.