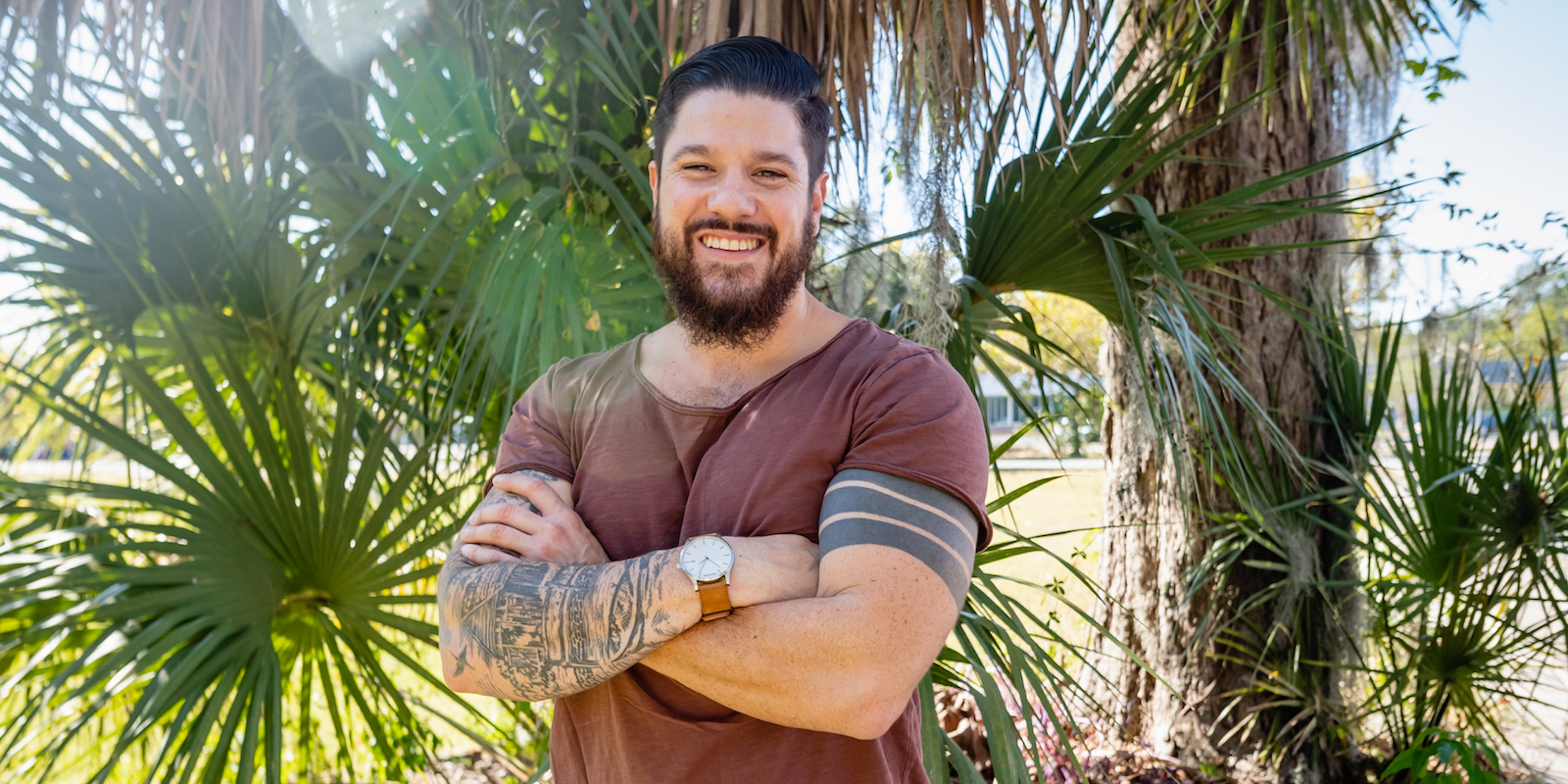 
Welcome to episode 65 of my podcast, The Executive Edge with Eric Bedell

This is part one of a two-part podcast, offering you thoughts and insights regarding bullying. Today we have Eric, and next week Nicki Eyre. Eric and I had a really great conversation recently. Between us, I think we looked at how life can sometimes deal you a hard ball and the effects this can have. One off trauma, is no less devastating than a consistent battering! Eric’s life has certainly seen a few changes, and he’s done a great job of pulling himself through them. He’s done that with determination and resilience. Resilience is something he now teaches other people to do.

What did we discuss?

We began with some of Eric’s story which included childhood bullying. It was a difficult time in this life which resulted in the extraordinary decision parents of other children made. The parents asked to have Eric removed from their sports teams! This was so that he didn’t hurt their children because they felt he was too fat. Devastating as this was, Eric clearly decided to change his life. He went on to lose the weight, but this resulted in an extreme time in his life where he struggled with anorexia. Eric later learnt about health, fitness and nutrition. He has thankfully found a positive way to stay happy and healthy since.

He has travelled, had a variety of jobs, and spent time as a musician. Although further trauma after he was married left him in a poor place. he found the strength to pull himself out. You can listen to more of his story on this week’s episode