Does smiling too much give away power? 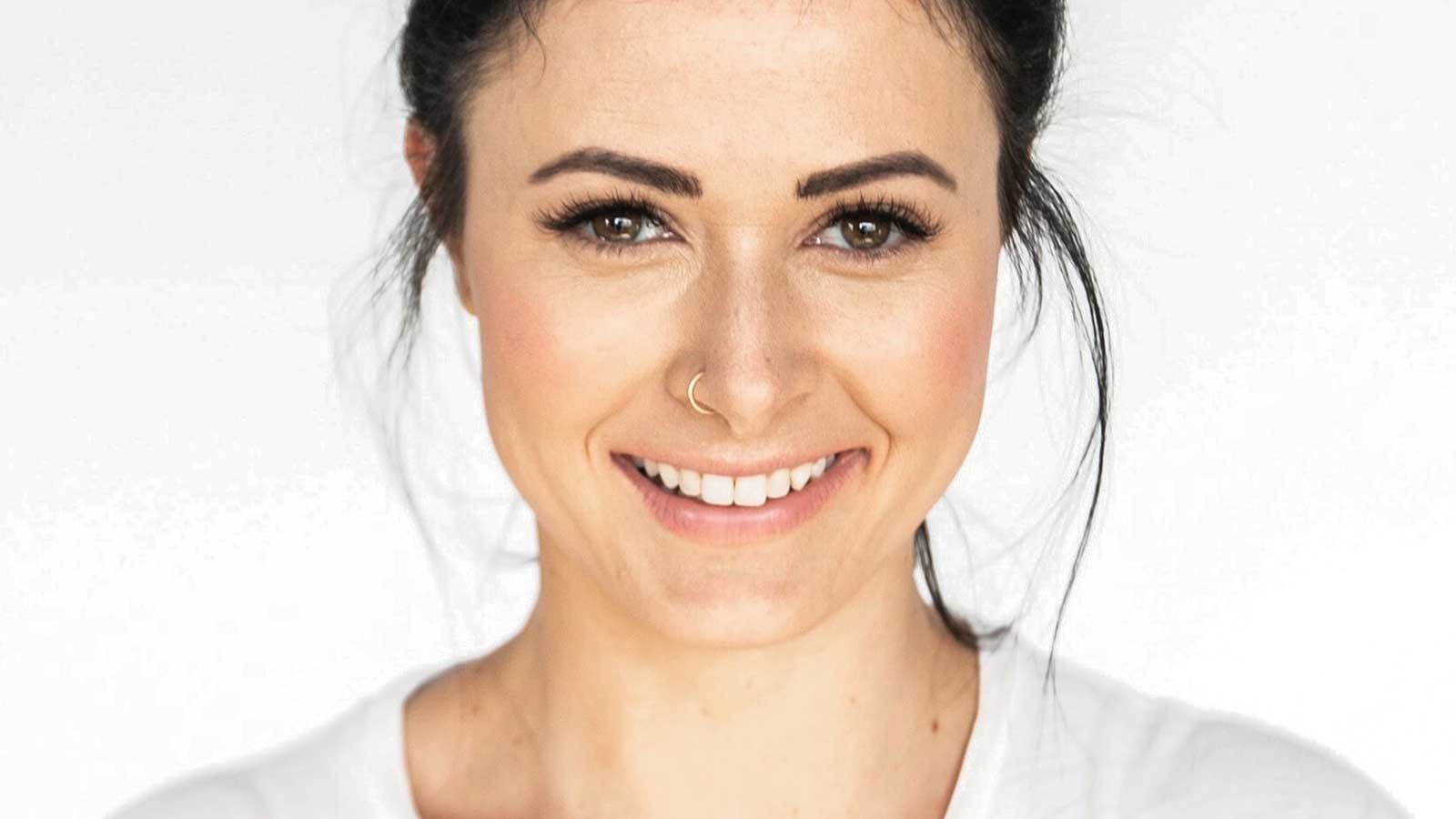 Photo by Jake Nackos on Unsplash

I had an interesting request from a Journalist this week who wanted my comment on whether smiling a lot during meetings gave something away somehow. Psychologists have studied how quickly people make judgements about you. Called Attribution Theory it’s the process of applying attributes or qualities to someone quite quickly when meeting them so admittedly interviews are fraught with difficulties as a chance remark or a self-effacing comment can leave you on the back foot & jeopardise that promotion or new job!

I suggested that it was important to watch how you come across because when in business meetings too much laughter could be taken as inappropriate, but it honestly depends how well you know the group. First time meetings it’s probably worth being firmer rather than soft; more serious than too smiley and comment when you’ve got something signfiicant to say than adding your pennysworth for the sake of it.

The journalist was tempted to experiment so let’s see what she comes up with and finds out. Should be in a forthcoming issue of Red Magazine.