A is for Anger 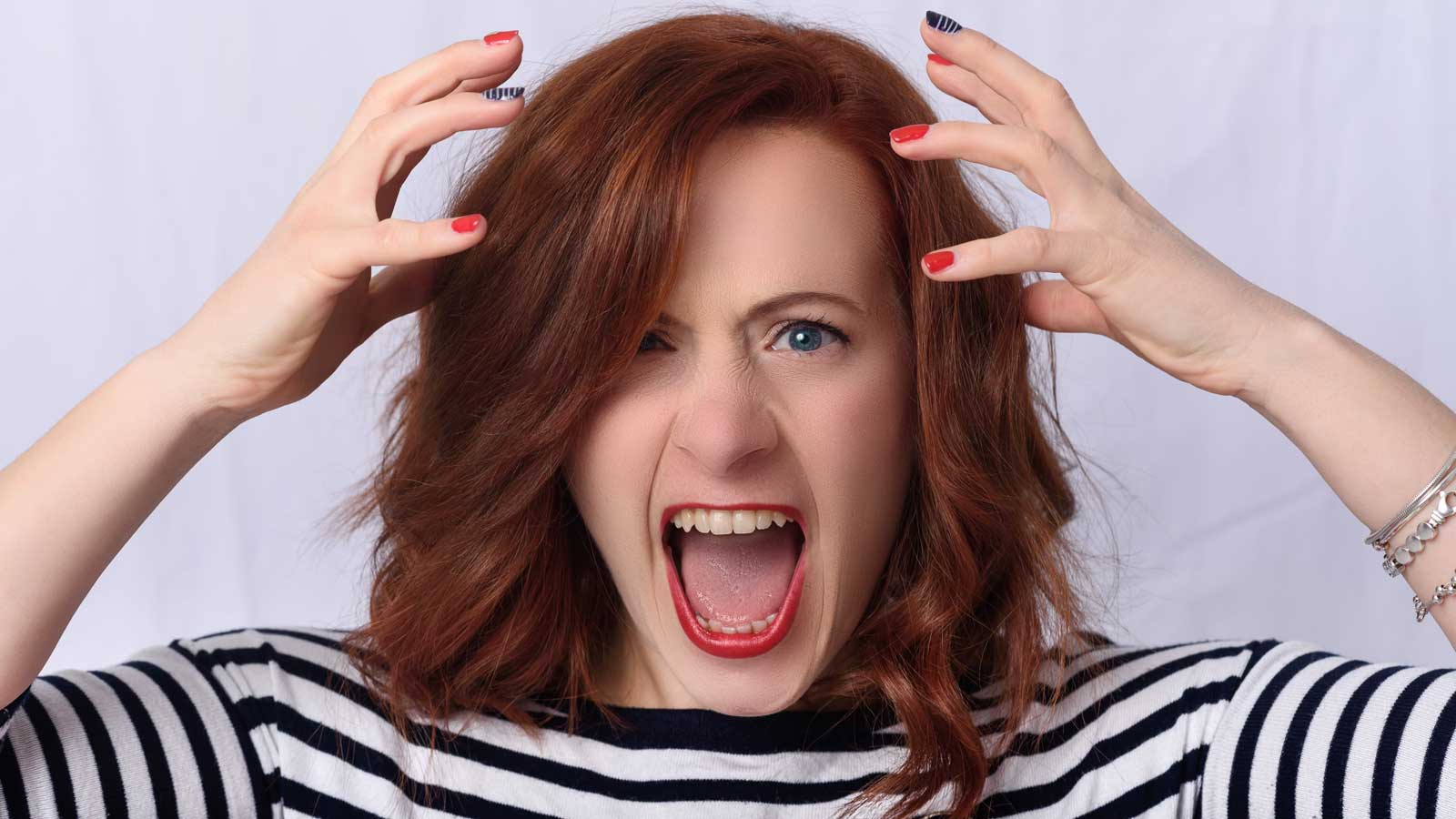 Photo by Julien L on Unsplash

Anger gets a bad press. Considering it is one of the primal emotions that we are all born with, and essential for our survival from an evolutionary point of view, no one seems to have a good word to say about it. Of course, it’s not nice to be on the receiving end of someone else’s anger. But the feeling itself is perfectly legitimate and healthy. What matters is how you process it internally, and how you express it to the outside world.

So many of us struggle with managing our anger in a healthy way. As children (and girls, especially) we are taught to “be good” and not display our fury. Harmful expressions of anger (such as hitting or biting) are rightfully discouraged. But if nothing is suggested in their place – ways in which the child can express their anger, such as hitting a beanbag, going into another room to scream at the top of their voice, or verbalising why they feel so angry – they may come to believe that it is the emotion itself prompting this inappropriate behaviour. Suppressing anger can work temporarily. As adults, we can try and ignore it, but it tends to come out in other ways, such as through sarcasm or passive aggression. If we routinely deny our anger, it can lead to feelings of depression and, perversely, a reduced ability to feel positive emotions too. So what is “healthy anger” and how can we begin to express it?